High-grade, low sulphidation, epithermal vein system encompassing the historical Gooseberry silver-gold mine which operated between 1900 and 1990

Assay results pending from ongoing up to 17,000 metre drill program

Silver and Gold in Nevada, USA

Nearly vertical quartz-dolomite veins that range up to 10 or more feet in width. The veins follow an east-west zone, which is better developed at the 900-ft level than at surface. The vein can be traced for several hundred feet at the surface.

Mineralization is disseminated in numerous thin quartz veins present in vicinity of the mine with occasional areas of considerable jarosite, gypsum, and disseminated pyrite. Mineralization occurs in quartz-carbonate veins that range from a few inches up to 10 or more feet in width.

The Ramsey Mining District is clustered amongst some of the most famous and prolific mining districts in Nevada. Foremost among the state’s top districts is the historic Comstock Mining District, located west of the Ramsey District where the Gooseberry Mine is located.

The lodes and veins discovered in the Comstock District alone led to the production of 8.6 million ounces of gold and 192 million ounces of silver. Similar structural trends have been observed within the Ramsey and Talapoosa Mining Districts.

Nevada has been among the world leaders in the discovery and production of precious metals for over 150 years and it looks like that trend will continue for decades to come.

R
Likely these holes were drilled by Asamera Minerals and West Coast Oil and Gas, although records are poorly preserved. No details on QA/QC exists for this information.
R
It is unknown at this time if areas of the mine were mined out after drilling took place

Mineralization consists of disseminated and banded electrum, argentite, pyrite, various silver sulfosalts and fine native gold and silver. Minor chalcopyrite, sphalerite and galena are also reported. Mineralization plunges steeply to the west and the vein structure is segmented and offset by numerous post-mineral cross faults that have displacements ranging from less than one foot up to 20 feet. Secondary veins and veinlets are also present in the hanging wall side of the Gooseberry vein structure, including post-mineral barren calcite veins (Spreecher, 1985). 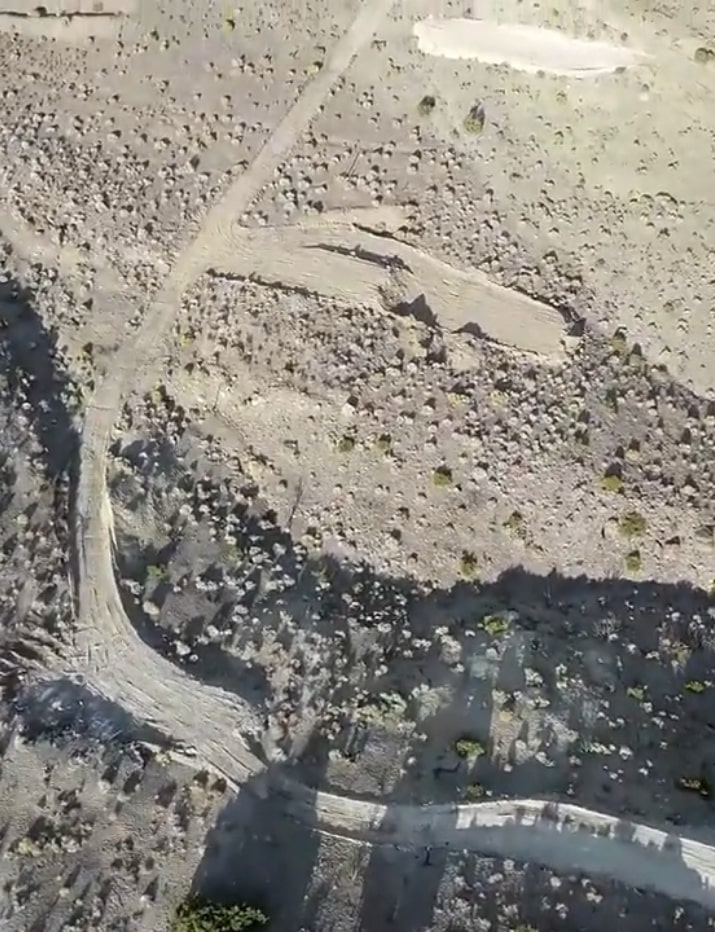 Mineralization associated with the historical Gooseberry mine was discovered in 1906 by an unidentified prospector. The mineral occurrence was worked by various individuals until 1928 when it was acquired by J.D. Martin. Between 1928 and 1974 the Martin family drove a 1000-foot shaft and developed thousands of feet of underground workings. APCO Minerals Inc. purchased the Gooseberry mine in 1974 and operated the mine until 1976. The company developed a 1450-foot shaft into the Gooseberry vein structure, constructed a 350-ton per day milling facility and began production. In 1976 Westcoast Oil and Gas Corporation purchased the mine and operated until 1981 (Tingly, 1990). Production numbers for 1976 to 1981 are not reported.

At present, the historical Gooseberry mine has been developed vertically to 1450 feet from surface with significant underground development across seven of ten underground levels. The principal vein structure has been explored along strike for approximately 3000 feet (Tingly, 1990).

This selection of maps are from the 849, 850 and 1000-5, 1000-7 stopes of the Gooseberry Mine which APM believes were later mined by Asamera. The stope maps highlight the location of certain significant assays as recorded by Asamera’s in-house team. 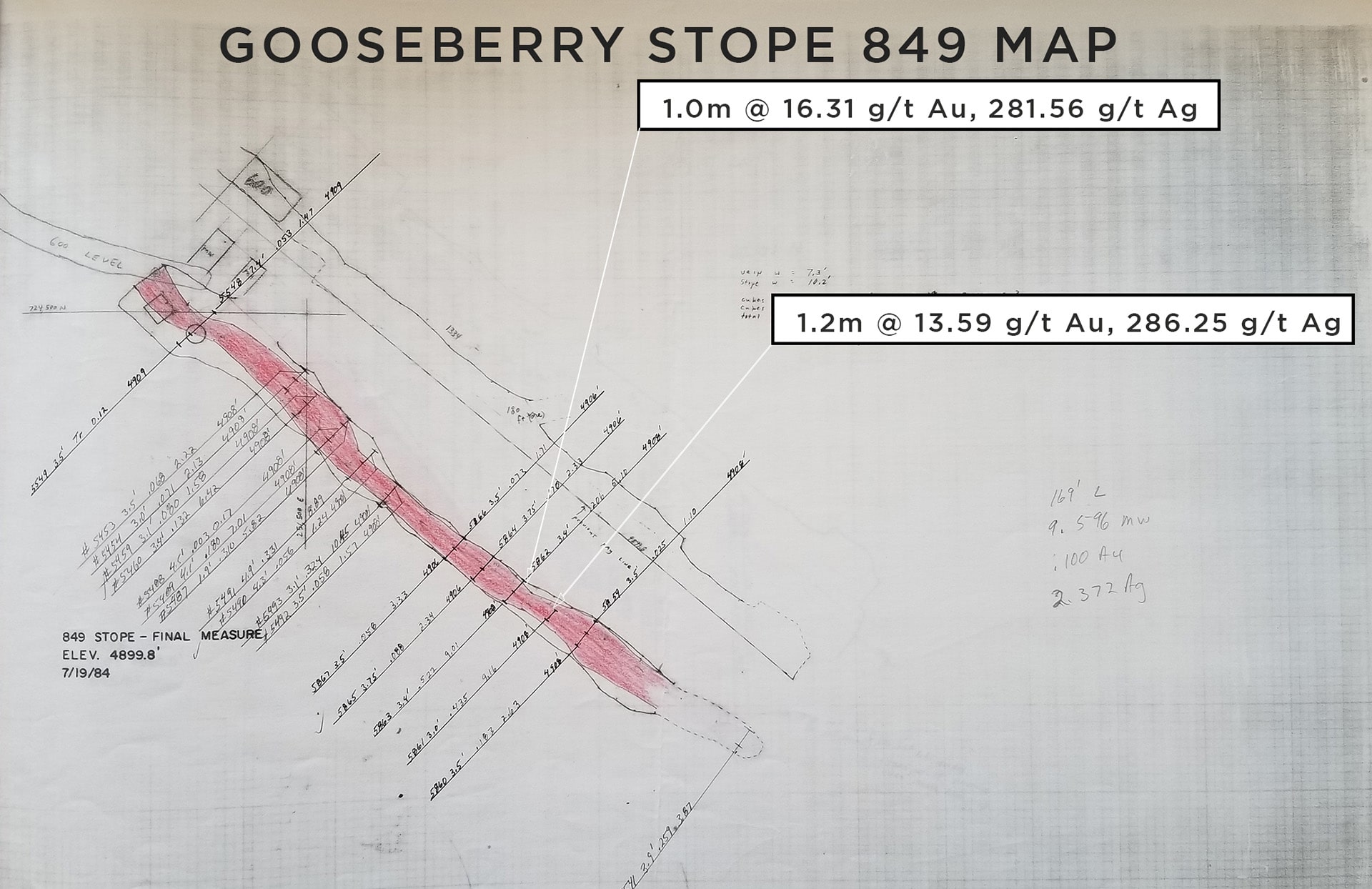 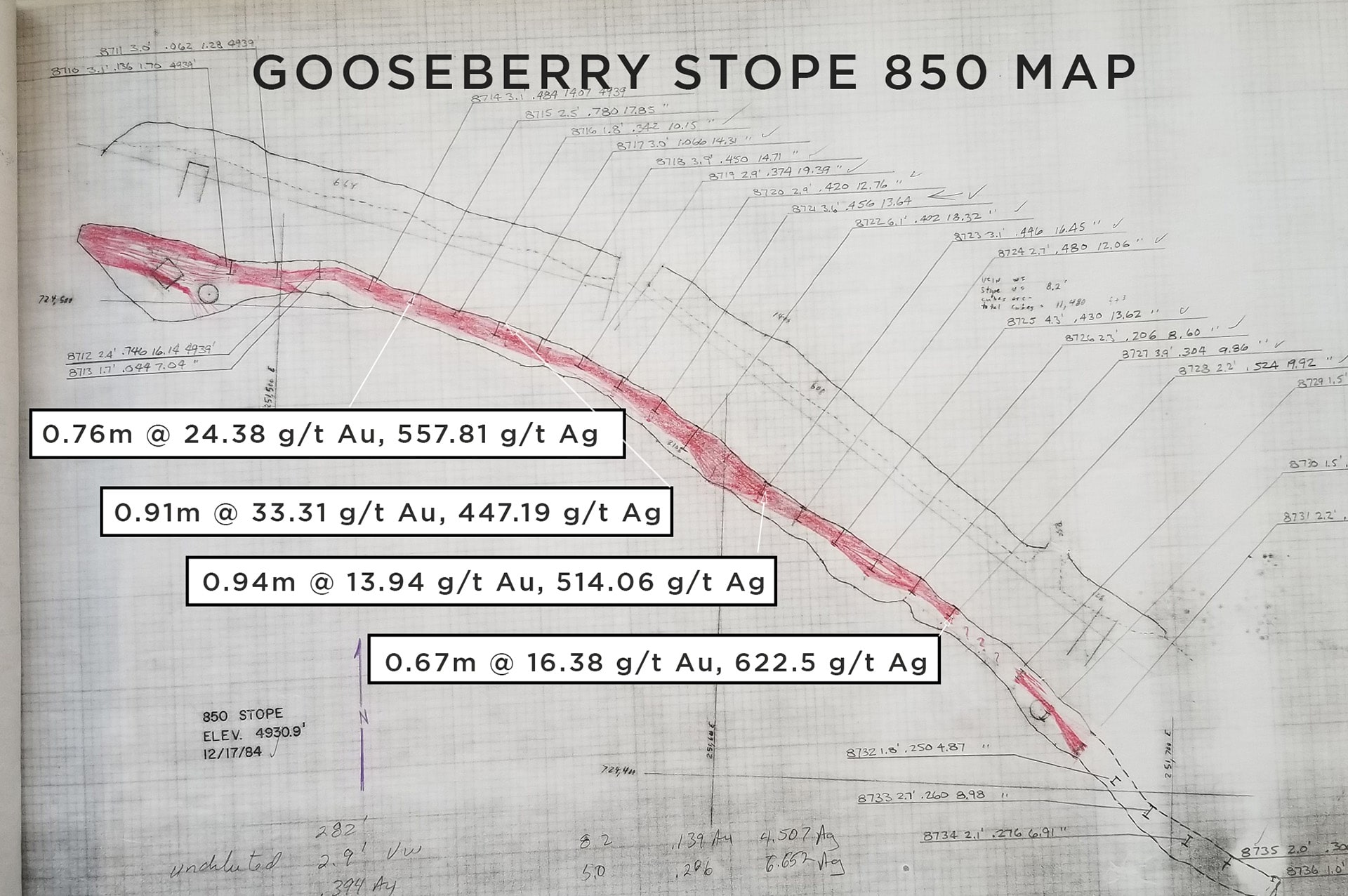 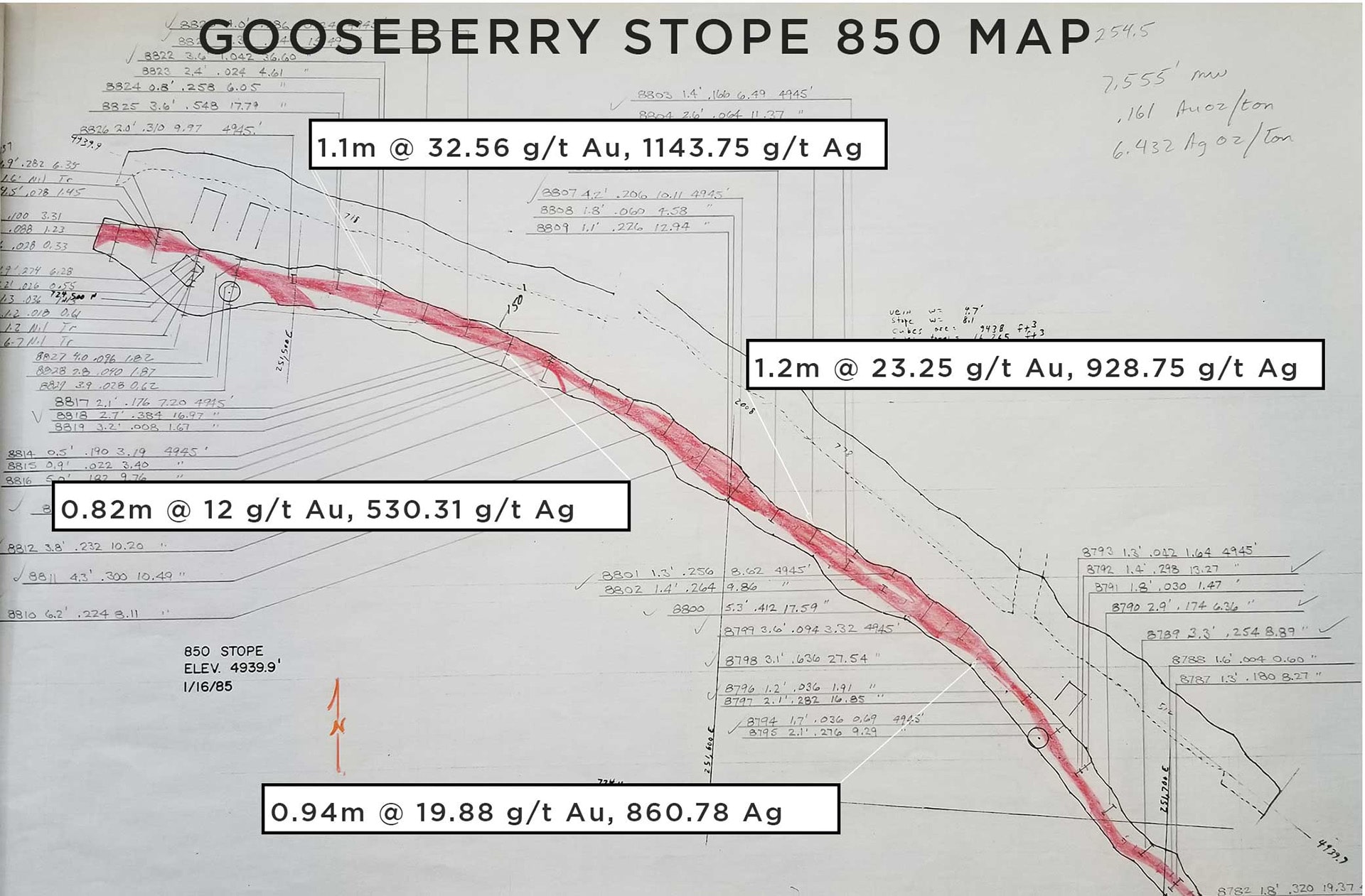 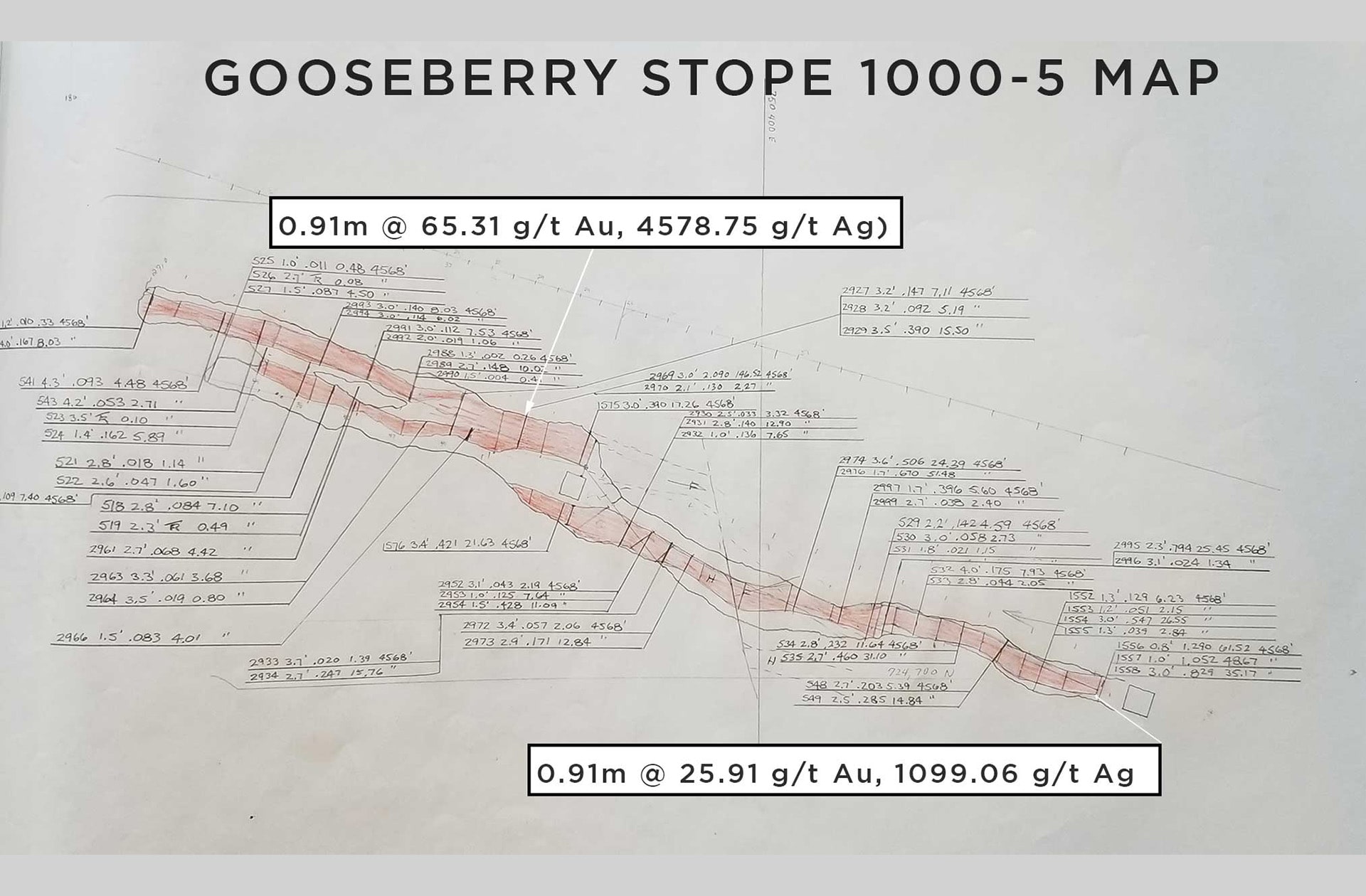 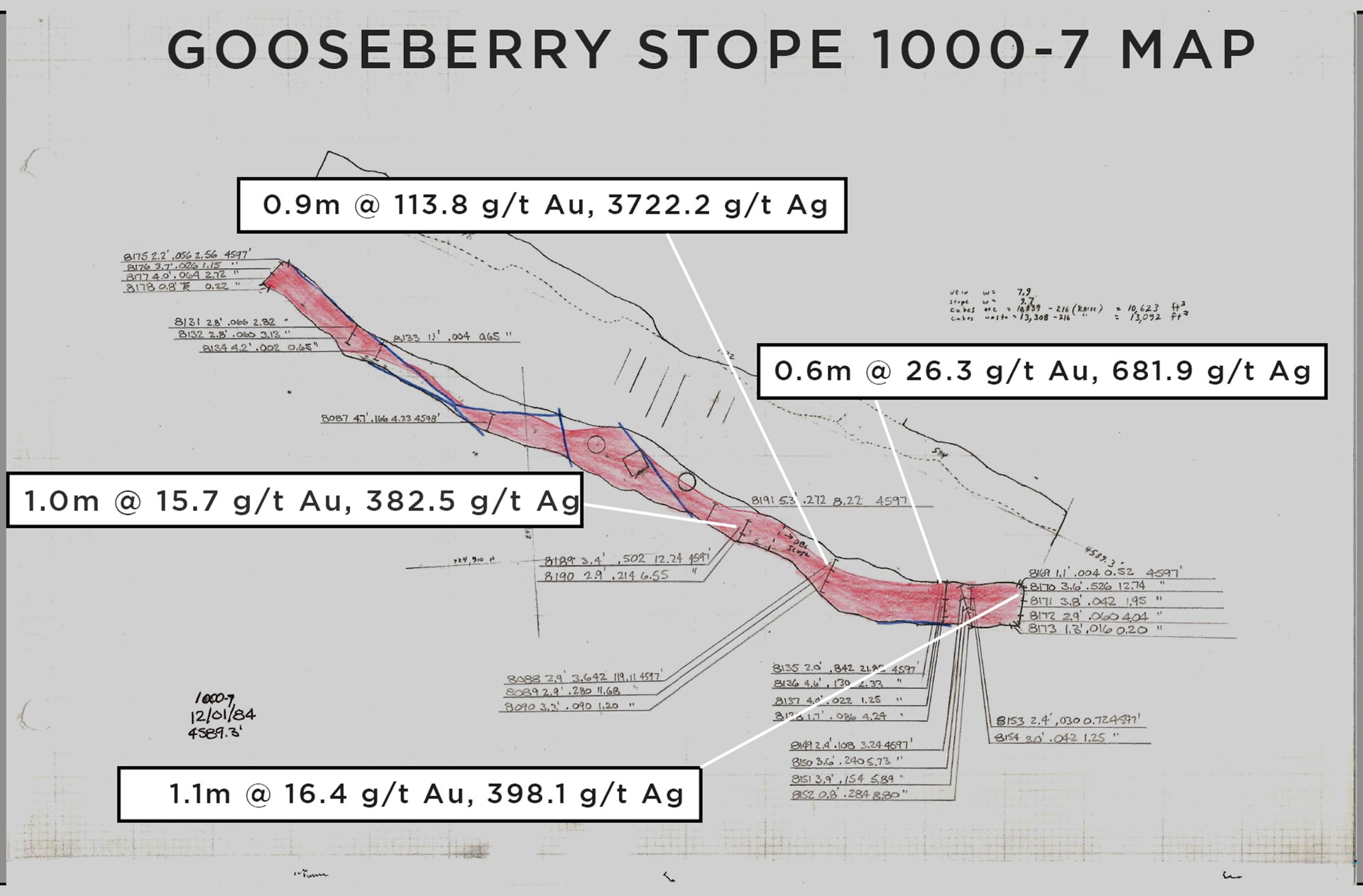 Figure E-E’ on Long Section
Selection of maps are from 849,850,1000-5,1000-7 stopes of Gooseberry Mine which USGD believes were later mined by Asamera. No QA/QC is available and results have not been verified by QP as defined by NI 43-101. Past sampling result are not necessarily indicative of future results or performance from the Property. Highlight intervals of chip sampling are selective compilation from sources that USGD believes to be reliable for research purposes.

Highlight Intervals of chip sampling are a selective compilation from sources that APM believes to be reliable for research purposes. Records of historical exploration work and production for the property area are at times poorly preserved. In particular, the extent of historical work related to underground chip sample results, surface soil and rock sample results, airborne and ground geophysics, and drilling programs referenced in the historical records are unknown. There is no QA/QC information available for these results. Past sampling results are not necessarily indicative of future results or performance from the Property.The Company has initiated data compilation of all available historical information and intends to conduct its own work programs to eventually verify historic results.

All disclosed historical estimates were completed prior to the passing of National Instrument 43-101 (“NI43-101”) into law and as such the Company advises that these mineral resource estimates, as disclosed, are not supported by a National Instrument43-101 technical report. These estimates do not comply to categories prescribed by NI43-101 or the Canadian Institute of Mining, and are disclosed only as indications of the presence of mineralization and are considered to be a guide for additional work. The historical models – including assumptions, parameters, and methods – and data sets used to prepare these historical estimates are not available to the Company and the author is not aware of any more recent resource estimates or data. 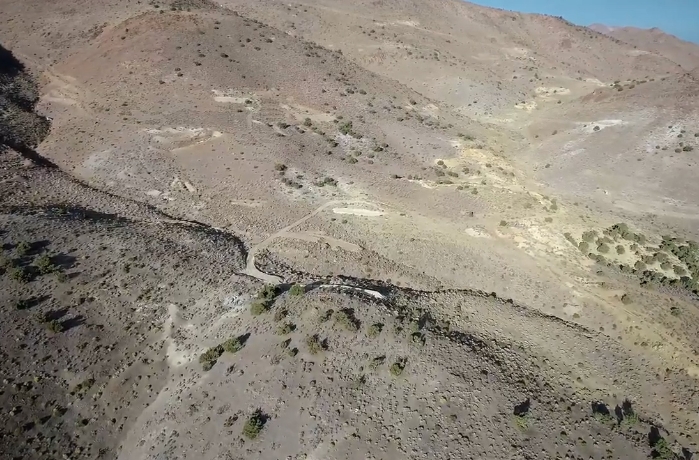 Technical aspects of this website have been reviewed and approved by the designated Qualified Person (QP) under National Instrument 43-101, Eric Saderholm, P.Geo. 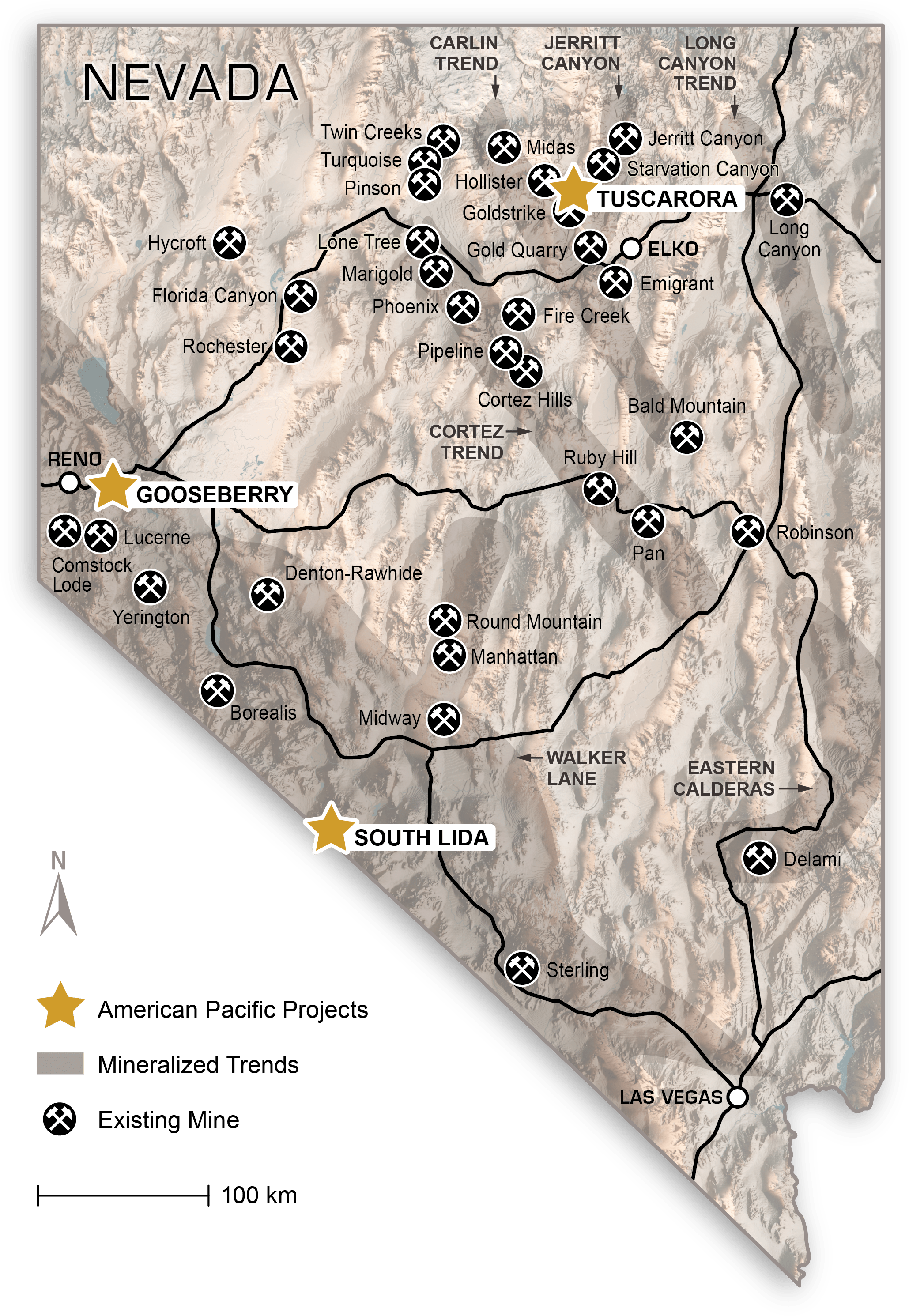 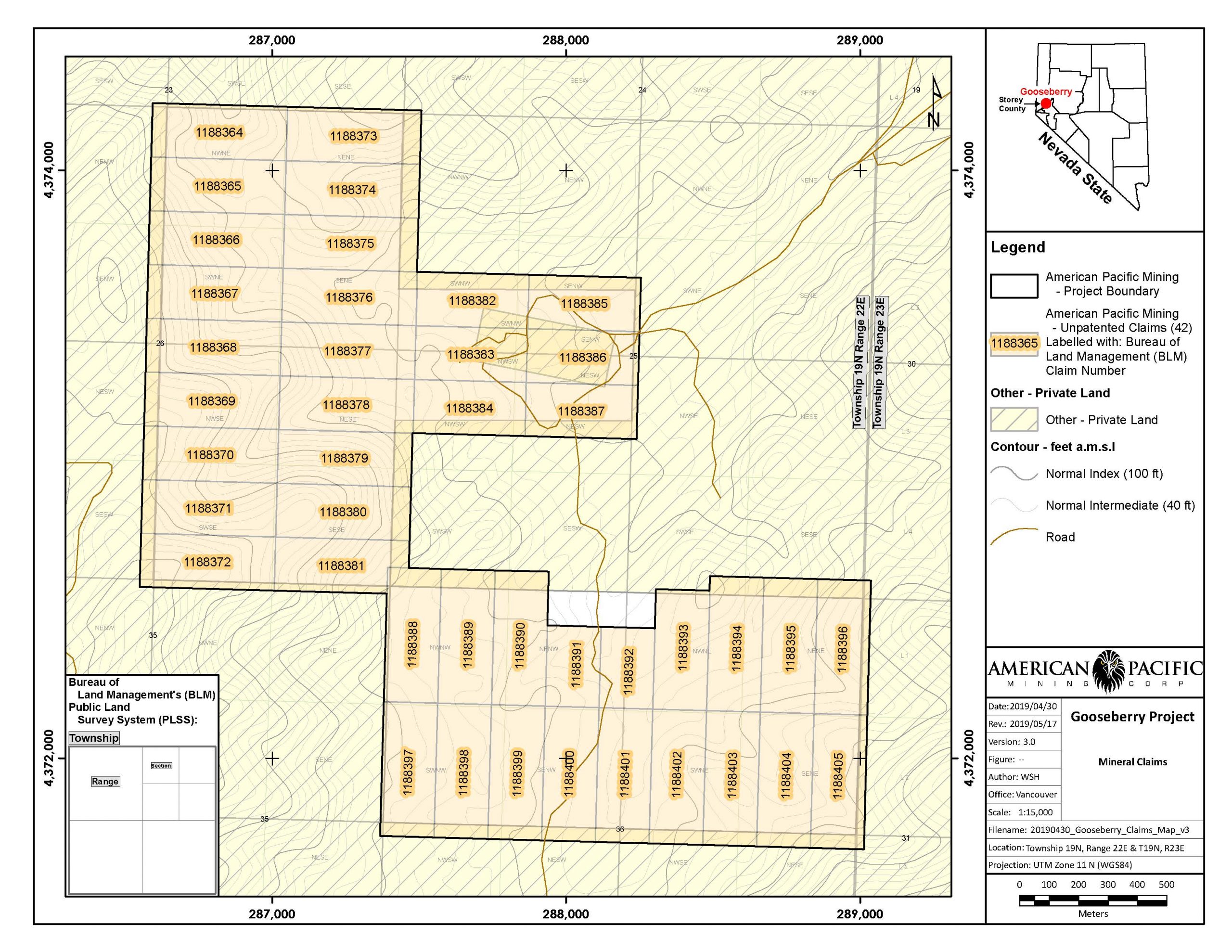